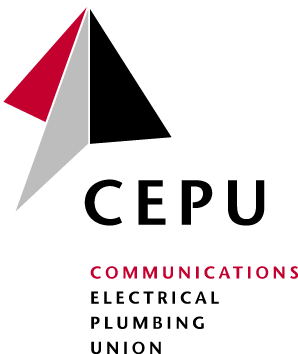 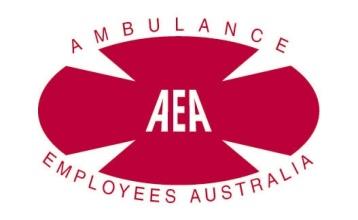 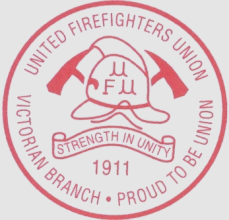 As many members are now aware, following two full days of negotiations at FWC on Thursday and Friday, the Unions have now reached in principle agreement with ESTA for a new Operational Employees Agreement.

This round of negotiations has been hard fought by the members with meetings continuing for almost 12 months and members once again taking industrial action.

Throughtout these negotiations members fought off significat claims from ESTA to reduce your conditions of employment including:

Your solidarity has achieved the following benefits for you and your co-workers’ conditions of employment:

The Agreement will commence once the certification process is complete and will expire on 30 November 2018.

The draft Enterprise Agreement must now proceed through the certification process which will include a ballot of employees on the Agreement. Members will be updated further regarding the ballot.

Members are advised that the Unions have withdrawn notification of all protected industrial action other than:

These bans will continue until further notice to members.

Members are also reminded that the Unions are holding members meetings across all three sites over the next week as follows:

It is vital that all members attend one of these scheduled meetings in order to get a full understanding of the outcome of negotiations and the Enteprise Agreement which you will all soon vote on.

We once again congratulate all members on their solidarity and committement and we look forward to seeing you at the meetings. We particularly thank the delegates of all three Unions for their ongoing support, commitment and hard work through the entirety of negotiations.